Sudden cardiac death, where the heart stops, can sometimes be a reversible situation if resuscitation is commenced quickly. Finding the way to reverse this situation has preoccupied man for centuries.

The ideas now seem slightly ridiculous but early attempts at resuscitation were responses to observed physical phenomena. When a person died, there was an immediate loss of body heat. Warm coals, heated water or dried animal dung were placed on the person’s abdomen in the hope that restoring body heat would restore life.

While varying degrees of success were attributed to each of these practices, they were not reliable methods and their time has come and gone.

From at least the 15th Century, midwives effectively utilised mouth-to-mouth resuscitation on newborns with breathing difficulties. Other than for newborns, the practice was considered “inelegant” by the medical fraternity, only suitable for the “vulgar”. Despite a brief uptake in the 18th Century, it was not until the middle of the 20th Century that mouth-to-mouth resuscitation made its way back to popularity.

For centuries, the various treatments may have simply stimulated a response to pain, rather than being effective methods of resuscitation. 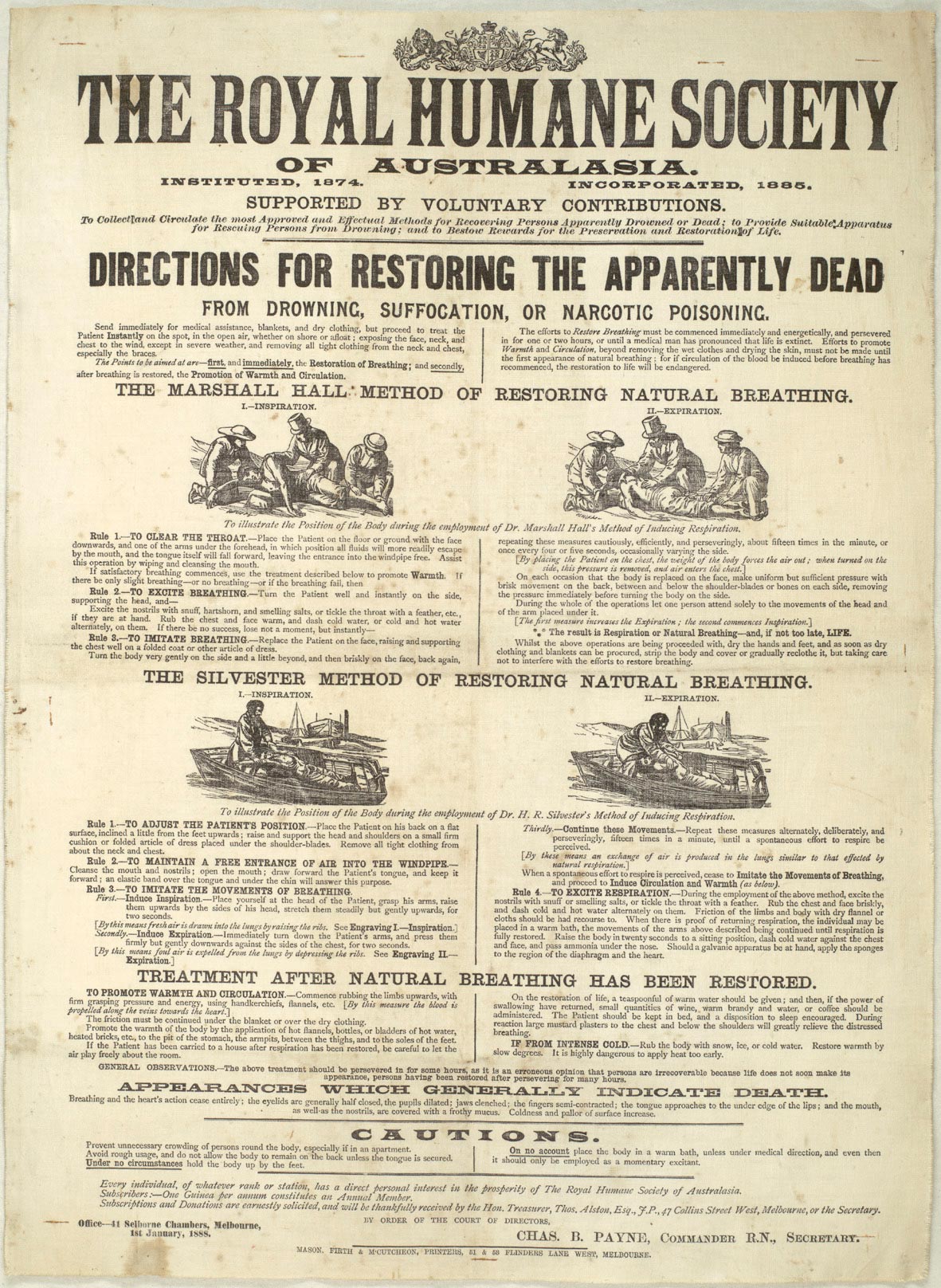 First known as the “Society for the Recovery of Persons Apparently Drowned”, the Royal Humane Society was formed in London in 1774. The previous year, 123 people were reported drowned in London. Founders, William Hawes and Thomas Cogan wanted to promote new techniques of resuscitation, adopted from the Dutch, including bellows for ventilation, tracheal tubes and nasal airways, and even electricity. Gradually branches of the Society were set up elsewhere.

Join us on the search for effective
resuscitation techniques… 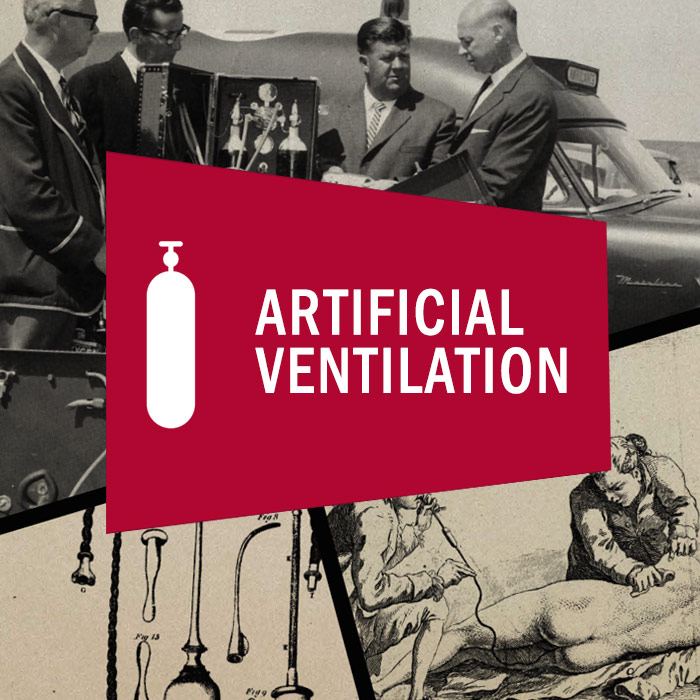 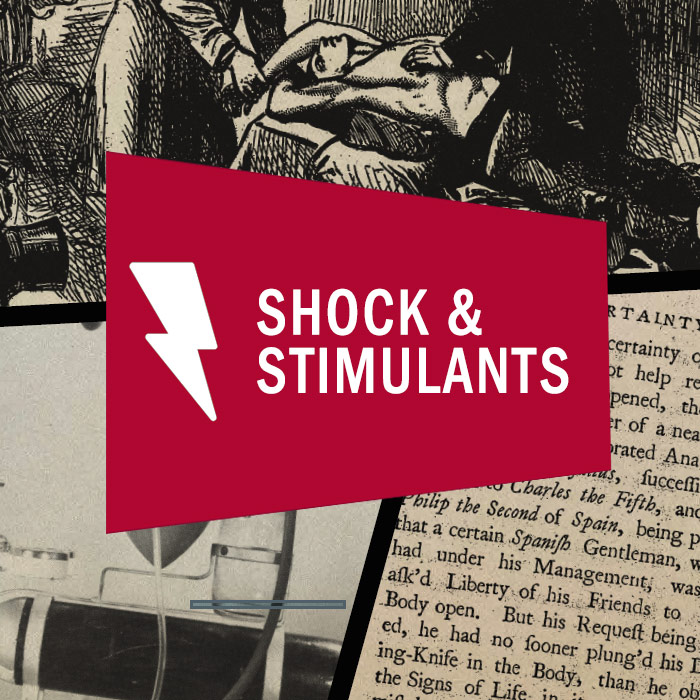 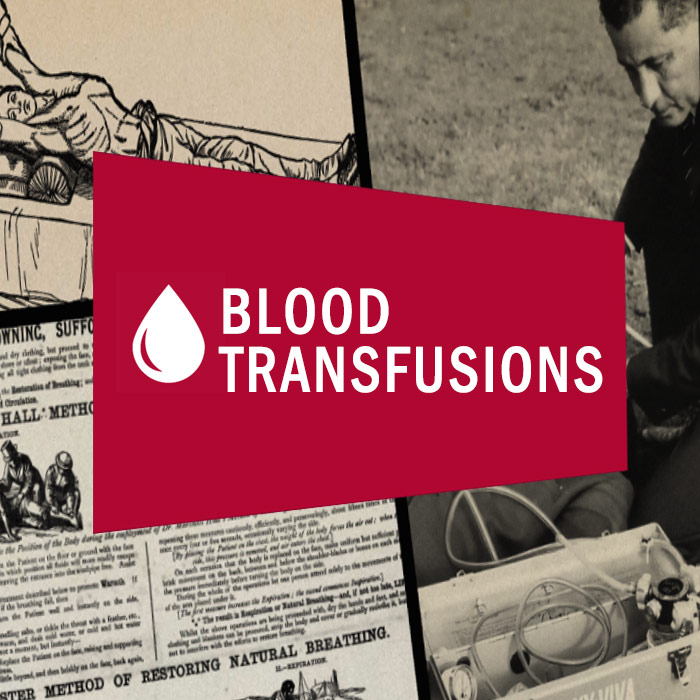