GEOFFREY KAYE MUSEUM OF ANAESTHETIC HISTORY
Throughout the 19th Century, women slowly emerged from their private domestic lives. Many began to look to professions such as medicine to perform public roles. It was a long path to acceptance.

Georgina Dagmar Berne was the first woman to study medicine in Australia. Difficulties with staff at the University of Sydney forced her to complete her qualifications abroad.

When the University of Otago admitted its first woman medical student there was little resistance and her studies, graduation and residency appear to have been without controversy. Years later, Dr Emily Siedeberg revealed the other students, all male, had thrown body parts at her during anatomy classes.

The School of Medicine at the University of Melbourne opened in 1862 and took 25 years to admit women.

These women displayed great academic ability but were then publicly condemned for trying to complete their qualifications with hospital residencies.

Prof Tess Cramond often referred to the practice of medicine as a rare privilege. No other profession was afforded so much insight into the human condition, or could offer such crucial help at critical times. She was also a specialist anaesthetist and, in 1972, was elected Dean of the Faculty of Anaesthetists. Yet, even she probably couldn’t have imagined that 45 years later 32% of Fellows and 45% of trainees would be women. 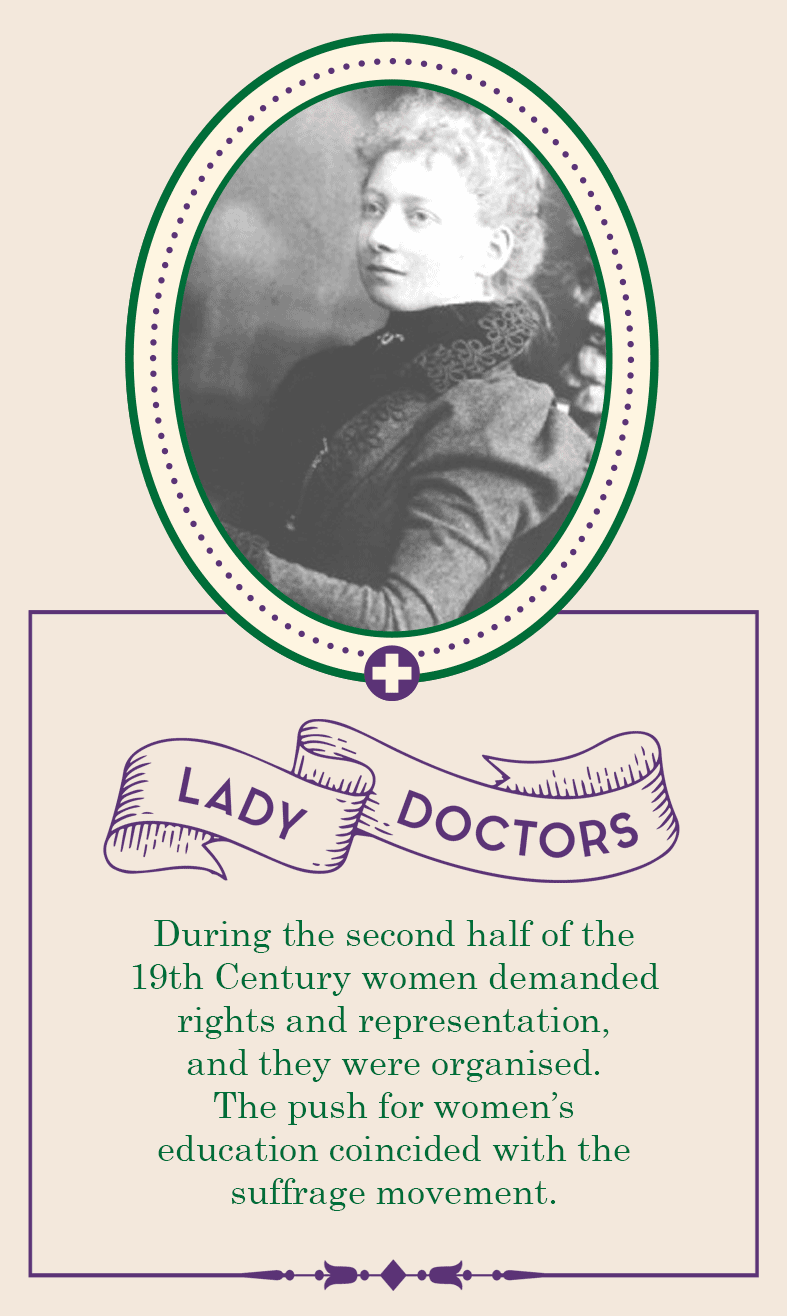 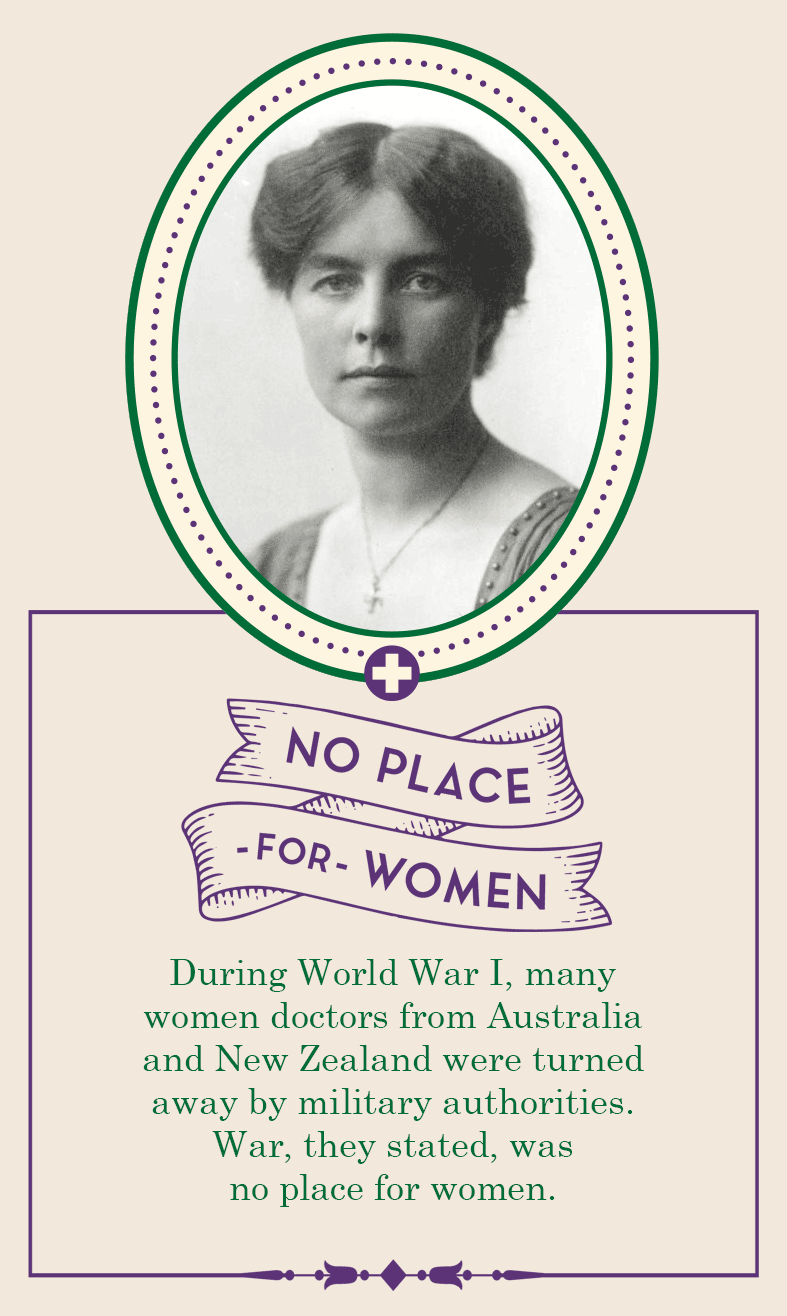 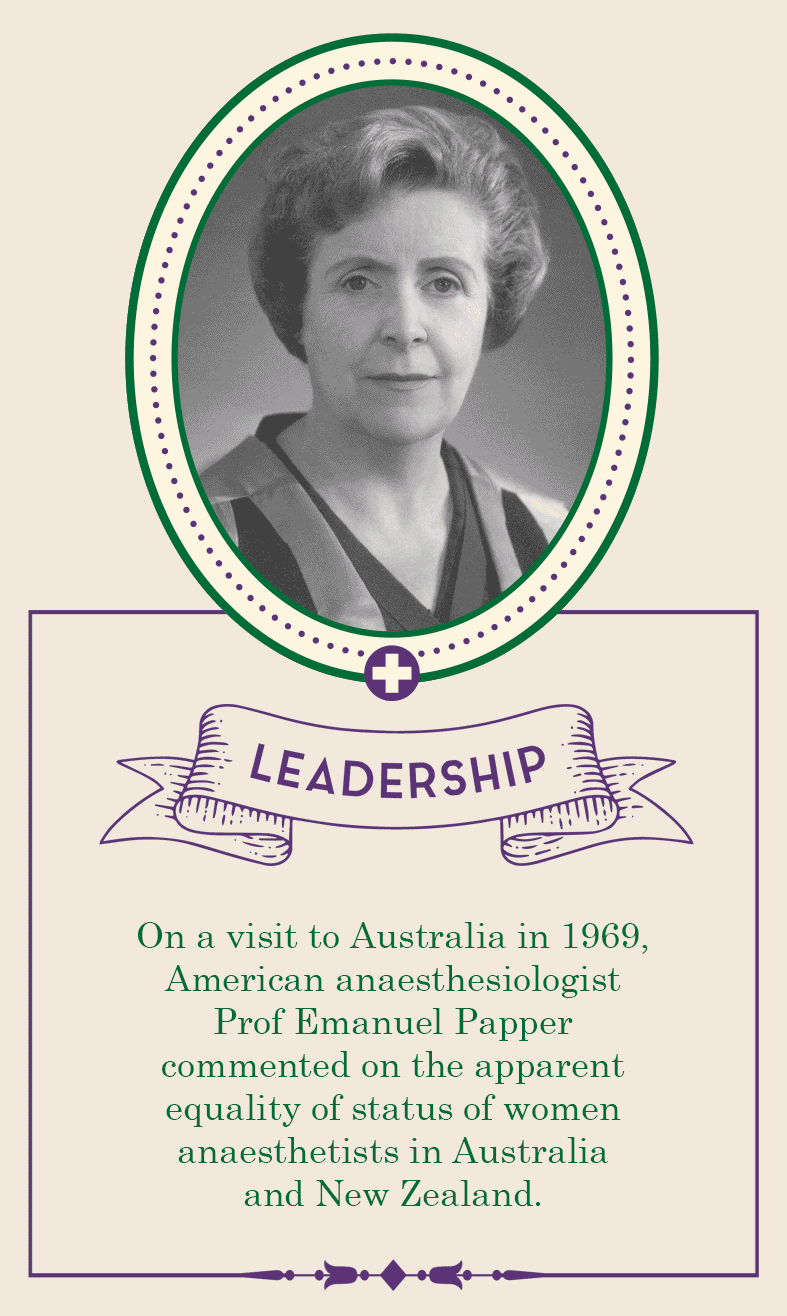